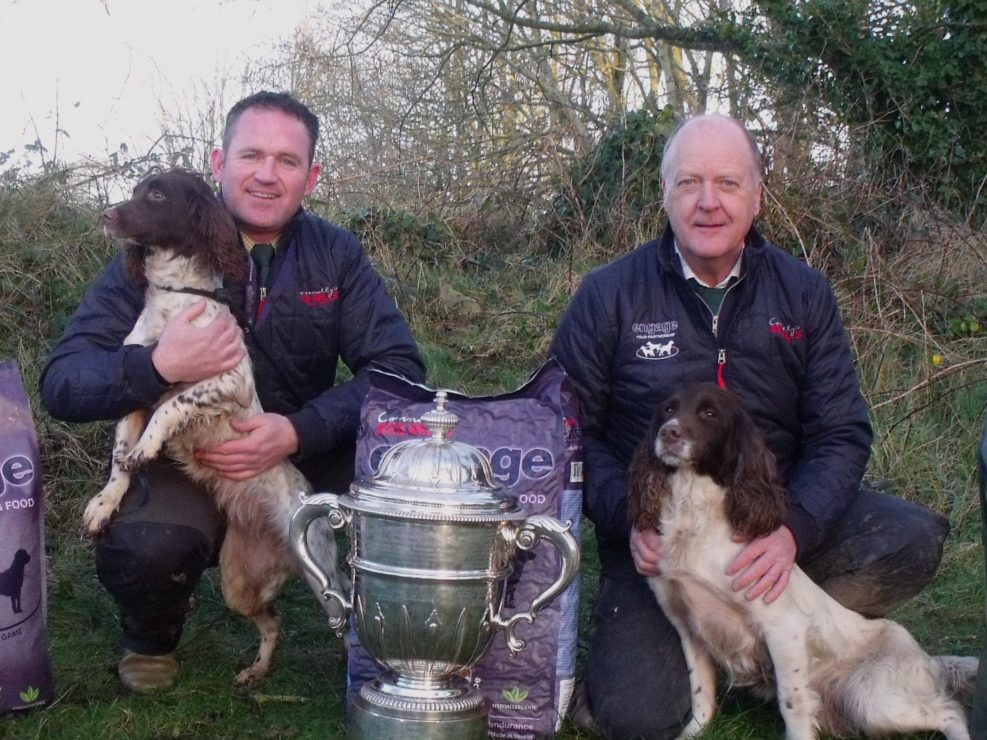 The total number of dogs competing was 61, Including 6 dogs from Ireland and all of whom excelled and for such a small contingent the achievements were brilliant.

Well done, what an amazing achievement.

Congratulations from the members of The Irish Kennel Club.

Return to the News